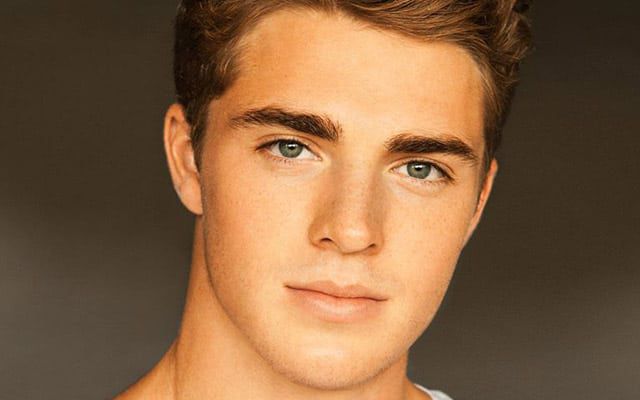 <strong>Spencer Neville</strong> has joined the cast of NBC's "Days of our Lives" in the recurring role of Derrick. The actor/model/bodybuilder, who is reportedly set to appear in more than a dozen episodes beginning sometime next week, posted on his <a href="https://www.facebook.com/officialspencerneville/posts/767665393298601" target="_blank">Facebook page</a> in early September, "Big news coming soon on a TV show I've been working on...they are very secretive.." It's not yet clear whether the actor was referring to his "DAYS" role or another project he may have been working on at the time. The "DAYS" episodes that feature Neville were filmed in late July/early August.