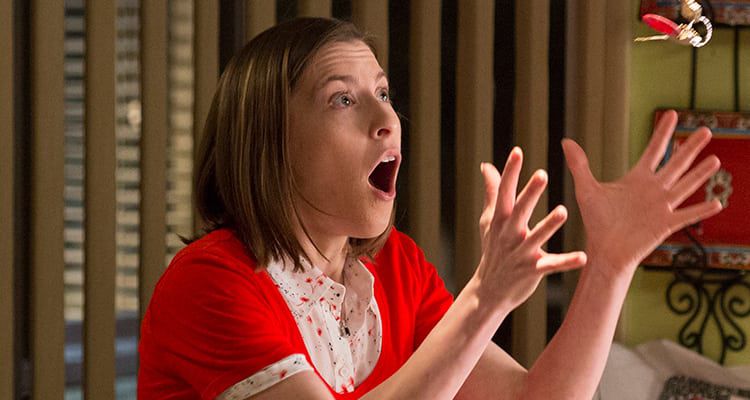 ABC and Warner Bros. Television are in active negotiations for a possible spinoff of "The Middle," which wrapped its nine-season run last week. The new series would star Eden Sher reprising her role of Sue Heck as she deals with what the future holds after the original show's finale.
byErrol Lewis