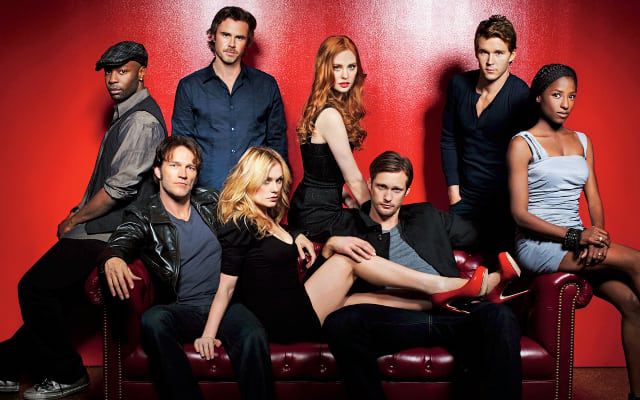 HBO has renewed its hit drama series "True Blood" for a seventh season, the network announced earlier this week. The new season premieres in summer 2014 with executive producer Brian Buckner returning as showrunner. 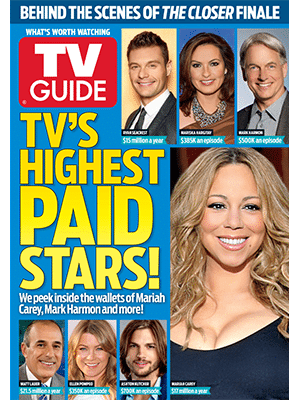