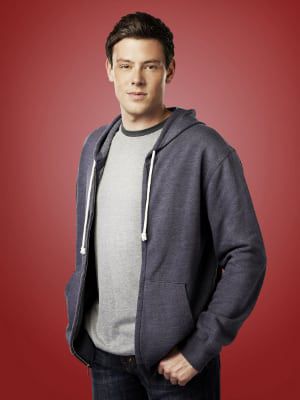 Cory Monteith, who portrayed Finn Hudson on FOX's "Glee", has died. The actor was found dead in his hotel room at the Fairmont Pacific Rim hotel in Vancouver, British Columbia on Saturday afternoon. It's understood that when Monteith missed his checkout at noon, hotel staff went to his room and found his body. "An autopsy is scheduled for Monday," said Vancouver Acting Police Chief Doug LePard in a press conference. "The Coroner will be determining the next steps with respect to establishing cause of death, but all indications are that there was no foul play."