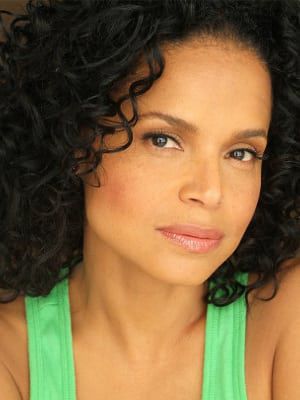 <strong>Victoria Rowell</strong>, who portrayed Drucilla Winters on CBS' "The Young and the Restless" for the better part of two decades, is suing the network, Sony Pictures Television, Bell Dramatic Serial Company and Bell-Phillip Television Productions, Inc., producers of the daytime drama series, <a href="http://deadline.com/2015/02/young-and-the-restless-cbs-discrimination-lawsuit-court-1201371192/" target="_blank">reports</a> <em>Deadline</em>, for what her suit alleges is the result of Rowell being "impoverished and blackballed because she had chosen to speak out against the discrimination and injustice that she had endured and witnessed happen to other African Americans."