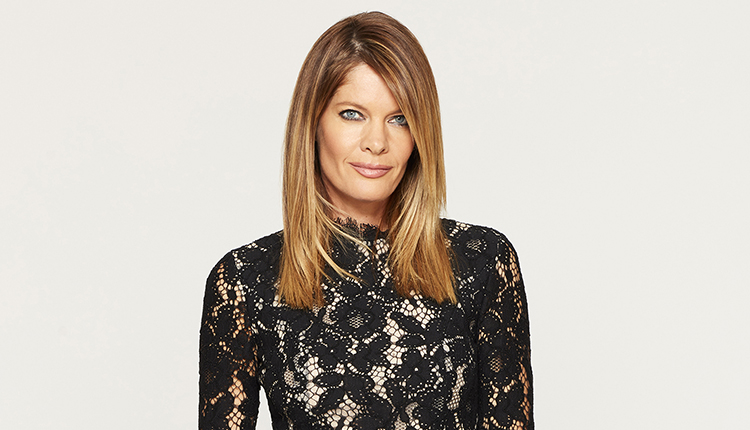 Rumor has it that ABC’s “General Hospital” is looking to recast the role of Nina Reeves now that Michelle Stafford is set to reprise her iconic role as Phyllis Summers on CBS’ “The Young and the Restless.”

With the “Who’s Nina’s Daughter?” storyline looking like it’ll finally have significant movement after nearly five years of teasing, and the show’s intention to keep the character on the canvas despite Stafford’s departure, who do you think should replace Stafford? Vote below.