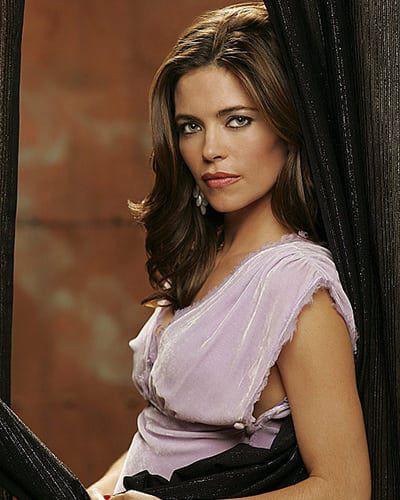 “The Young and the Restless’” Amelia Heinle (Victoria Newman) is celebrating her first ever Emmy nomination as well as an exciting storyline involving Sean Carrigan’s Stitch, but that didn’t prevent her from opening up about a slew of other topics when reporters chatted with the actress shortly after she received the news that she’d officially be in this year’s Emmy race. The actress had no qualms about discussing the emotional year “Y&R” has experienced, what it was like working with Billy Miller (ex-Billy Abbott), her obsession with Tristan Rogers (Colin Atkinson) and more. 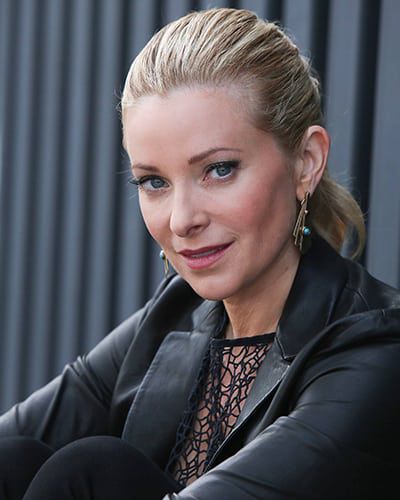 Last week, Soap Opera Network featured an exciting interview with “The Young and the Restless’” Cady McClain (Kelly Andrews), but the actress had MUCH more to say regarding her new CBS soap role — as well as a slew of other topics, including the tragic second ending of “All My Children,” where she played Dixie Cooney for over 25 years. Read on to get additional scoop on a variety of subjects from “Y&R’s” newest star!