Former “General Hospital” star Jonathan Jackson (ex-Lucky Spencer) may be busy with his current gig on ABC’s “Nashville,” but lucky for fans, he managed to find the time to hit the road with his band, Enation, and he may be coming to a town near you!

The former Hollywood Hills home of Maurice Benard (Sonny Corinthos, “General Hospital”), which was once a pad possibly filled with soap scripts and dramatic scene rehearsals, is now being “pumped up” a little bit with a new resident: Foster the People frontman Mark Foster. 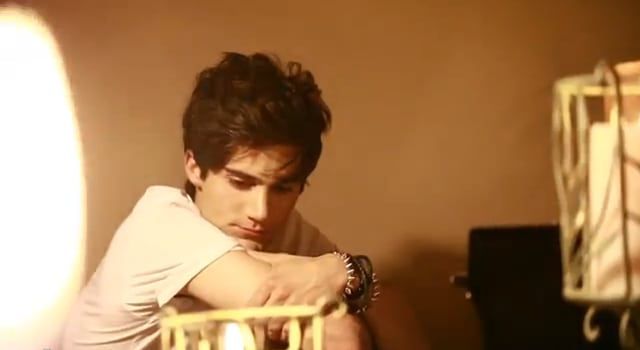 “The Young and the Restless’” Max Ehrich (Fenmore Baldwin) has gone from soap star to rock star seemingly overnight. He and his boy band, Infinity, just recently released a music video of their version of Rihanna’s Stay, and now the group is prepping for their first ever live performance!

Brittany Underwood, who starred as Langston Wilde on ABC's "One Life to Live" and Loren Tate on Nick @ Nite's "Hollywood Heights," recently released her music video for the song "Flow," which was shot and directed by Robert Adamson, who co-starred with Underwood on "Heights" as Phil Sanders and is now appearing on CBS' "The Young and the Restless" as Noah Newman. Also making an appearance in the music video are "General Hospital's" Kristen Alderson (Starr Manning) and Chad Duell (Michael Corinthos) as well as another of Underwood's co-stars from "Heights," Ashley Holliday (Melissa Sanders). 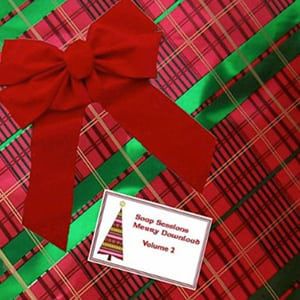 Michael Nader ("All My Children"), Matt Cedeno ("Days of our Lives"), Jade Harlow ("Passions"), Roark Critchlow ("Days of our Lives"), Bruce Michael Hall ("Passions") and Kelly Ripa ("All My Children") are just a few of daytime's brightest soap stars of recent past, and they have come together for volume 2 of "Soap Sessions Merry Download," a compilation holiday CD where some of your favorite stars sing (or speak) some of your favorite holiday classics.