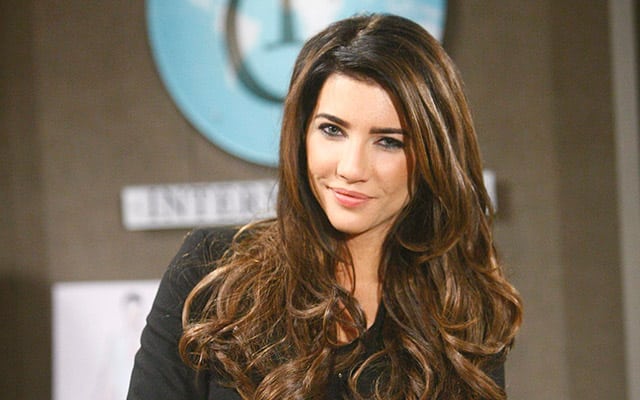 Actress Jacqueline MacIness Wood is returning to “The Bold and the Beautiful” next week to once again film scenes as Steffy Forrester on the CBS Daytime drama series. Wood, who remains on recurring status with the soap and last appeared in February of this year, will begin airing in late January 2015.

Since first departing the soap in 2013, Wood starred in the E! reality series, “Party On.” She recently appeared in episodes of ABC’s “Castle” and FX’s “Anger Management.”

Word of Wood’s return to “B&B” was first reported by Soap Opera Digest.