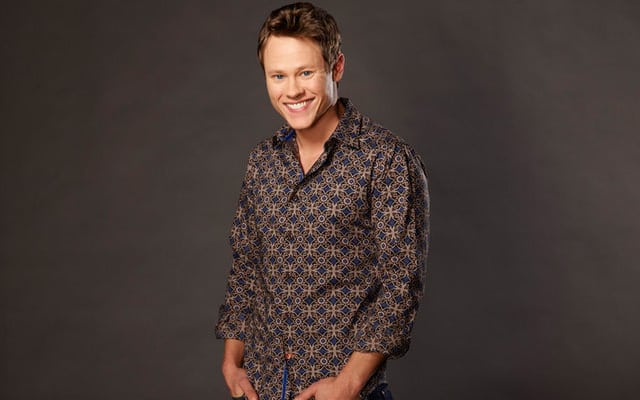 With Alison Sweeney leaving the “Days of our Lives” canvas after more than 21 years portraying Sami Brady on Thursday, October 30, it’s only fitting that she take one major aspect of her character’s life with her, even if it’s only temporary. Look for Guy Wilson, who portrays Sami’s son Will Horton, to take a storyline dictated temporary leave of absence from the series when Sami heads to Los Angeles following entertainment executives taking an interest in her life as a result of Will’s recent profile story in TruVista Magazine.

While Will’s away, look for his husband, Sonny (Freddie Smith), to mix it up with several “DAYS” characters including Robert Scott Wilson‘s Ben and Billy Flynn‘s Chad, among others.

Wilson is reportedly set to return to the screen sometime in December, but when he returns will things in Salem be the same as when he left? You’ll just have to tune in to find out!

Jacqueline MacInnes Wood on Her Future With ‘B&B:’ ‘We Weren’t On the Same Page’