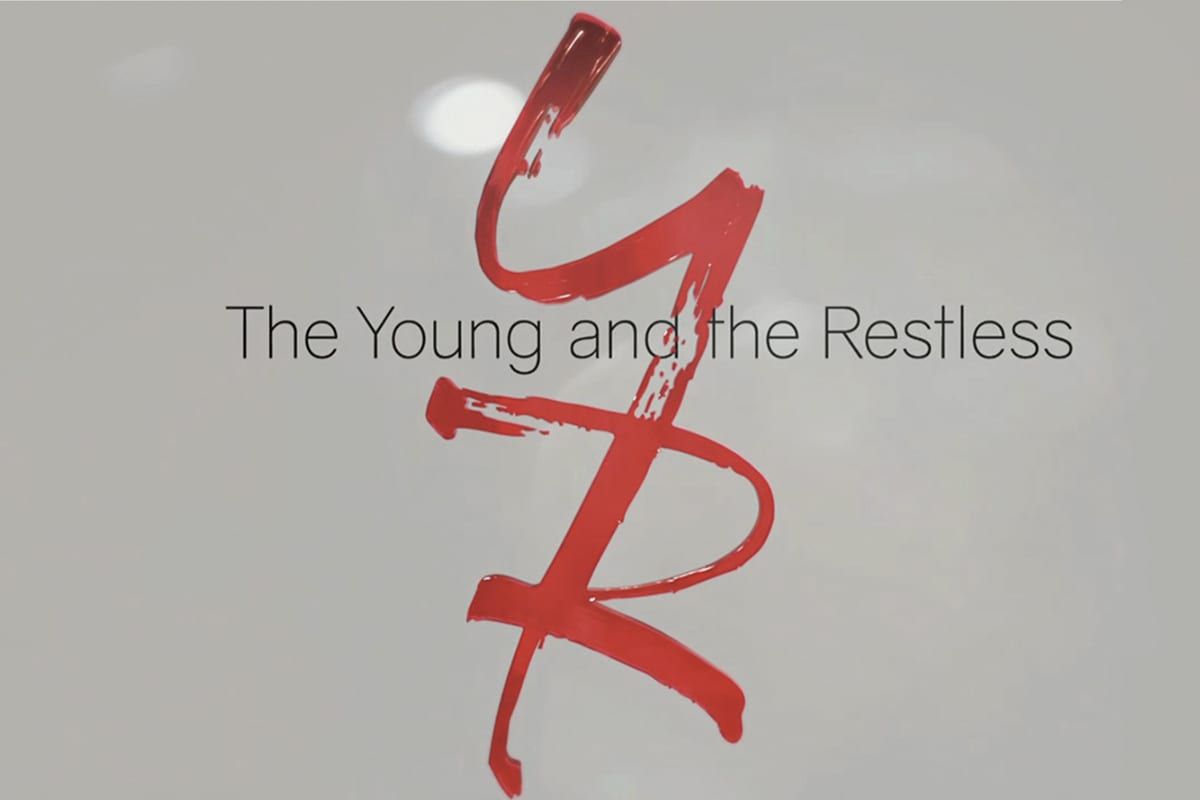 Last week when news broke that actor James Scott had completed filming his 8-year run on NBC’s “Days of our Lives” as EJ DiMera, fans couldn’t help but wonder if that meant the end of the road for the popular character, or if there were plans to recast, considering the actor himself cited “personal time” as the reason for his departure.

While it is the soaps policy not to comment on actor contracts or casting, a representative for the series tells Soap Opera Network, “It’s a soap opera – you never know!” when contacted on the status of the character post-Scott.