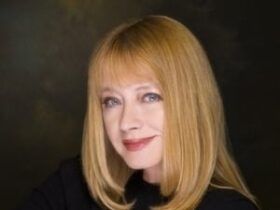 UPDATE Monday, 12/16 2:13 PM ET: Soap Opera Network has learned that Sawyer will last air on Monday, January 27. No further updates at this time.

PREVIOUS Saturday, 12/14 8:58 PM ET: Hartley Sawyer will soon be departing “The Young and the Restless,” a CBS representative confirms to Soap Opera Network. First reported by Daytime Confidential, we’re told that Sawyer is currently wrapping up his run as Kyle Abbott, the son of Jack Abbott (Peter Bergman).

A final airdate for Sawyer is unknown at this time. It is also unclear as to whether the soap plans to recast.