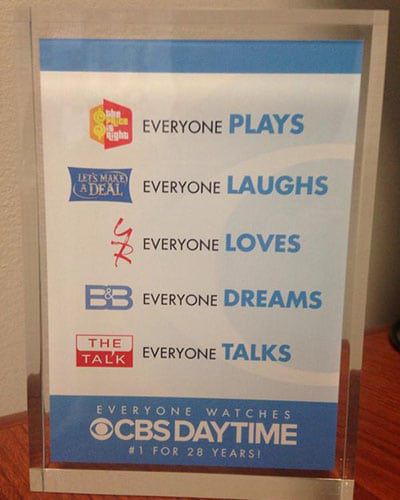 A CBS spokesperson has confirmed reports of actor Sean Carrigan joining the cast of “The Young and the Restless” in the recurring role of Stitch, an old Army friend of Dylan McAvoy’s (Steve Burton).

The daytime newcomer has appeared in a slew of primetime television shows including “Criminal Minds,” “The Closer,” “Hart of Dixie,” “Touch” and “Up All Night.” He previously starred on NBC’s “The Event.” In 2012, the actor could be seen in Walt Disney Pictures “John Carter.”

Carrigan hits Genoa City beginning with the Friday, June 28 episode of the soap.

The news of Carrigan’s casting was first reported by Soap Opera Digest.