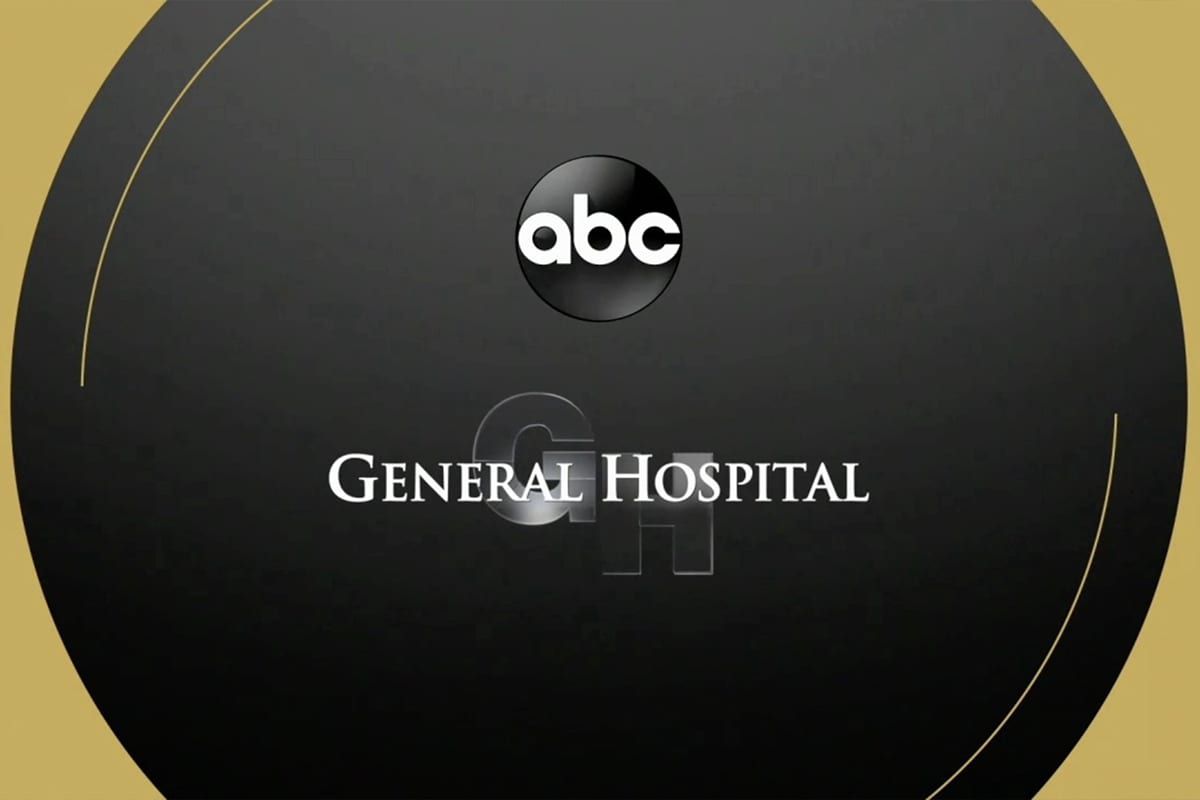 For those that don’t know him or have yet to discover him, Robert Scott Wilson is both a model and an actor. In September 2012, Wilson won the coveted position as the first-ever male model on “The Price is Right.” The game show hosted by Drew Carey, currently in its 41st season on CBS, issued an open casting call for male models in Los Angeles in August of last year and hundreds of hopefuls showed up. After being narrowed down to just 26 individuals, the men competed in a series of challenges that were featured on priceisright.com. Such challenges included writing and singing original lyrics based on the theme music from the iconic series. Ultimately, Wilson beat out finalists Clint Brink and Nick Denbeigh and began a week-long stint in mid-October, which has since turned into a regular gig. When news first broke that Wilson would be joining the cast of “All My Children” in the contract role of Peter Cortlandt, one could only wonder if he would be departing the game show after such a short period of time. Wonder no more as the actor tells Soap Opera Network, he’ll be doing both!

“The people at ‘The Price is Right’ are amazing,” says Wilson. “They’re great people, they’re family. And they already, on short notice, let me go do this. They know what’s best for all of us in the long run.” He added, “I’m still going to be working [on ‘The Price is Right’]. As you know, we’ll be shooting [‘AMC’] on the East coast, here in Connecticut. I’m from Los Angeles, so I’ll be going back, filming there, and as soon as I go back, I’m giving out some jet skies and stuff, but then the whole time, I can’t wait to come back here.”

On Thursday, March 14, Wilson tweeted, “NY it’s been real. Time to take the business back to the west coast #LA Such an amazing start to a great journey with @AllMyChildren #amc.”

Check back soon as Soap Opera Network puts Wilson on the CENTER STAGE!