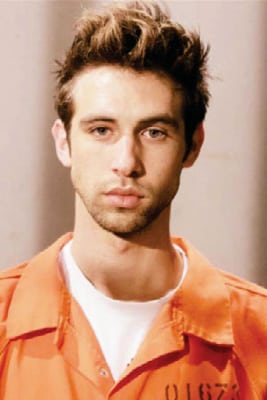 A “Days of our Lives” representative has confirmed to Soap Opera Network that when Blake Berris returns to the drama series beginning with the Monday, August 27 episode, his character, Nick Fallon, will not only be up for parole, but viewers will also be able to see his on-screen mother for the first time in 30 years!

Jean Bruce Scott, who originated the role of Jessica Blake Fallon in 1980 and last aired in 1982, will be returning to the NBC drama series on Friday, August 31.

Since leaving “DAYS,” Scott has appeared in episodes of “St. Elsewhere” and “Magnum, P.I,” and had a starring role in the series “Airwolf.” The actress also appeared in a number of episodes of “Port Charles” in the early 2000’s.