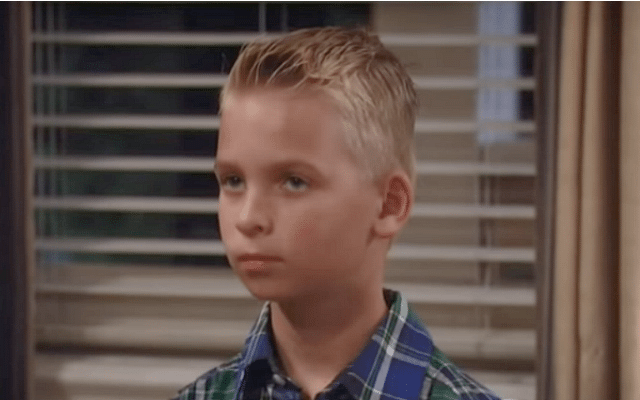 “General Hospital” makes a few changes to the writing staff.

Over at “The Young and Restless,” changes were recently made as Josh Griffith takes over as Head Writer from Maria Arena Bell. Co-Head Writer Scott Hamner has also left the show.