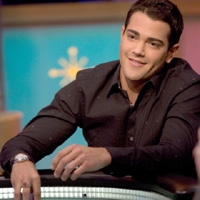 (SoapOperaNetwork.com) — NBC has pulled low rated Texas drama “Chase” from its schedule effective immediately after seeing how cheap game show “Minute to Win It” pulled in triple the numbers “Chase” had been scoring in its new Wednesday at 9:00 PM timeslot.

Officially “Chase” is on “hiatus,” but there are no plans to air the remaining episodes at this time according to NBC sources.

In October, NBC ordered a full 22-episode season for the series, but cut the order down to 18 in December. Only 13 episodes have aired through January 26, leaving five episodes in the NBC vault.