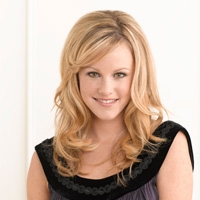 Dante blames himself for what happened to Michael. Even though his brother forgives him, Dante considers resigning from the PCPD, but Lulu tells Dante he would be a fool to quit. Michael takes Abby to the Metrocourt to rest and relax after the attack, and they find themselves in a romantic but confusing moment.

Before Brenda can tell the truth, Sonny arrives and reassures her that nothing will stand in the way of their wedding. They go to their woodland dream house and make love. But Sonny has his nightmare premonition of their wedding day again – and awakens to find Brenda gone.